The faces behind the company...

Based in beautiful sunny Napier, Hawkes Bay, Pick n Stick Designs Limited has been born out of seeing the need for a REAL change in the garment branding industry and the way it does business in todays marketplace.  Having worked in the branding industry in Auckland since Jan 2004, Ang's real desire is to provide you, the consumer, with a new way of doing business that is fair and & up front - giving you choices!

It's all about having MORE options in offering you a REAL difference, not just in service, but also with giving you choices in what you can do, so you will KNOW you are making the right choice! Now that IS peace of mind! If you are still not convinced, go to our customer feedback section and see for yourself what others have had to say about us .... 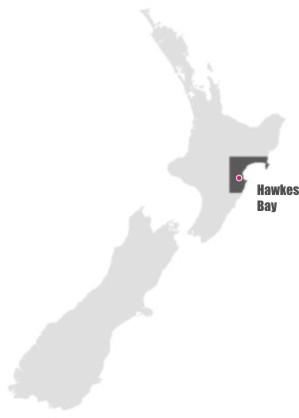 Now all of that is all well and good, but just WHO are Pick n Stick Designs Limited?  It is jointly owned by Russ and Ang Low.

Ang was born and raised in Napier. but left for Auckland's North Shore in October 1988 for a new life and career. Ang spent her first few years picking and packing in distribution warehouses working on up to office work in the Customer Service field. From there Ang did a stint of several years as an office temp which gave her the confidence in meeting new people and learning and working with a lot of various computer programs and software to further her experience, then eventually going into the customer service industry.

Russ was born and raised in Gisborne, his trade being a joiner and later spent his years house building in the area. Later he moved to Auckland where many years later he met and married Ang in 2001.

In Jan 2004 Ang took on a position as Customer Service Representative at what was then called Nimbus Transfers in Glenfield.
She thrived on the challenges this brought her.

Ang has had the priviledge of being involved in doing work for TVNZ programs, for sporting clubs and events, particularly for the NZ Triathlon sector which included the Commonwealth Games and the 2004 Summer Olympics when the nation saw Hamish Carter win Gold. Ang has also personally worked closely with clients involved with NZ's nationwide school uniform logo's. 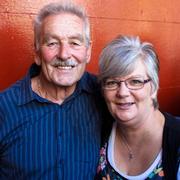 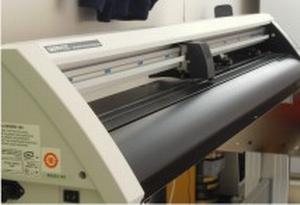 After leaving Auckland to move back to Napier due to her parents ill health at the time, Ang took on a position at a local embroidery business. This was about the time she decided that with the experience she had gained from her years in the branding industry, she felt she could go out on her own and bring a real freshness to the industry, with new and exciting ways of doing business that is not offered anywhere else in the industry, especially here locally in the Hawkes Bay.

Please confirm you want to remove all the items in your cart.

Please Login or Order as a New Customer

When you've finished you'll have the option to create a password which will allow you to save your details and make your future purchases even faster.

Are you sure you want to log out of the site?

Thank you for your message, we will be in touch shortly.